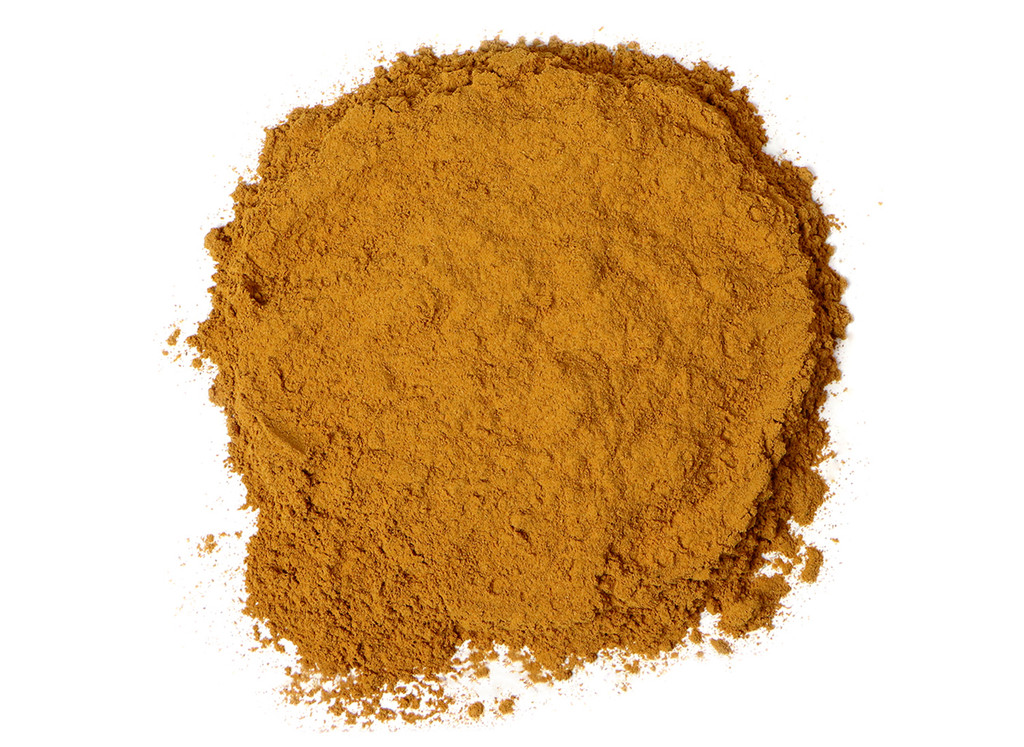 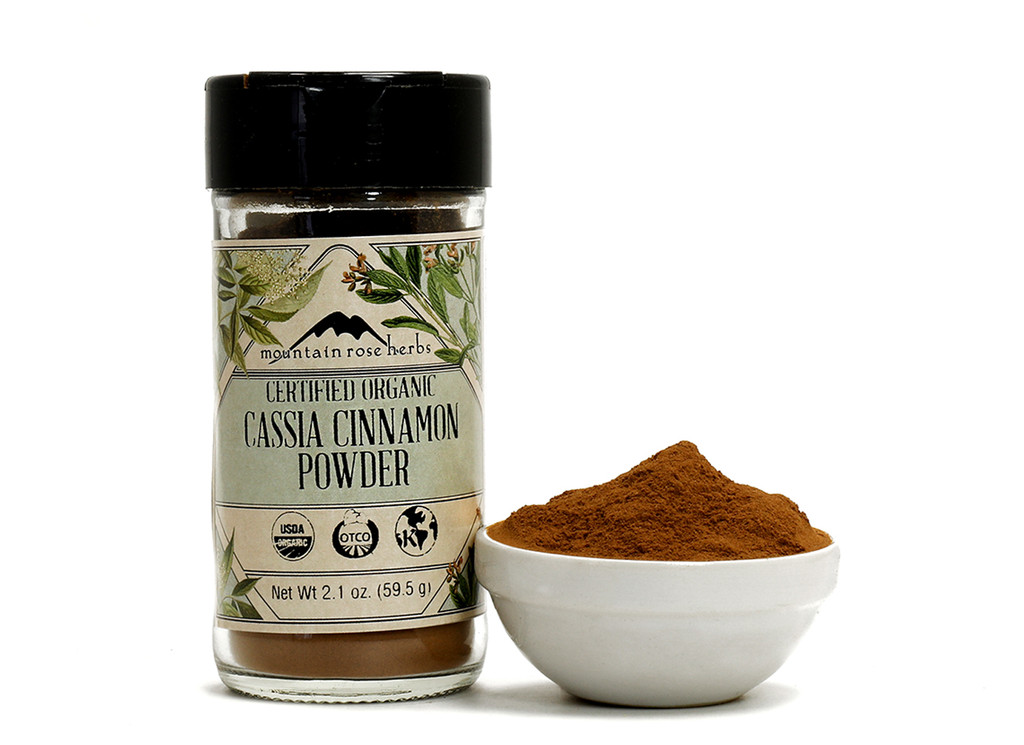 Cassia cinnamon powder is one of the most popular and frequently used spices in the world. Our organic Cinnamomum burmanni powder features a deep, sweet, rich flavor and makes an excellent addition to baked goods, hot cereal, coffee, hot chocolate, and other beverages. Ground cinnamon can also be used cosmetically to make natural foundations and bronzers.