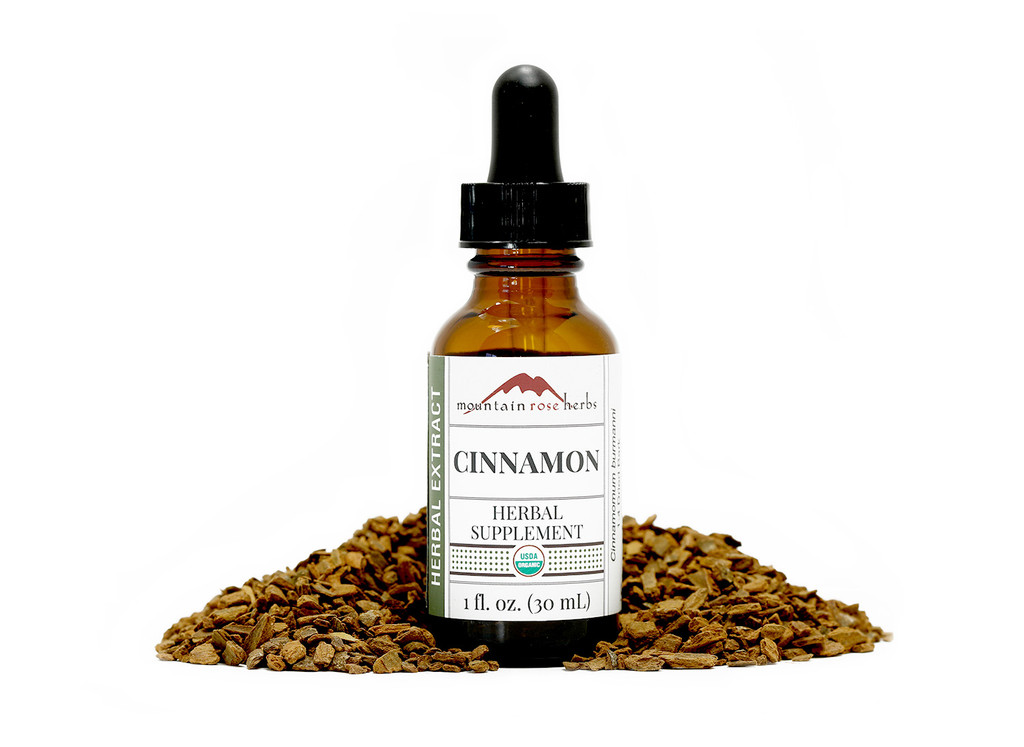 Cinnamon is a popular and widely used spice that has been traded worldwide for millennia. The well-known spice has a sweet scent and has been enjoyed as a culinary ingredient and healthful herb since ancient times. Cinnamon was mentioned in several historical texts including the Bible and was widely traded thousands of years ago throughout Europe and Asia. Early European explorers considered cinnamon to be the most sought-after spice and by the 17th century, cassia cinnamon was considered a common kitchen staple.

Native to southeast Asia and Indonesia, Cinnamomum burmanni has smooth branches and hard, thick, tan-colored, aromatic bark. The cinnamon plant produces small yellow flowers which ripen into a drupe and the tree’s leaves are evergreen, glossy, and alternate. Cassia sticks are distinct from other varieties of cinnamon as they curl inward from both sides toward the center as they dry. Cassia cinnamon is now cultivated in tropical climates around the world.

Cinnamon has a long history of use in various herbal healing modalities. The spice has been employed extensively in Traditional Chinese Medicine (TCM) to balance the spleen, kidney, heart, and liver meridians and to stimulate the movement of 'chi'. In TCM, cinnamon is considered to be energetically warming and is often a part of herbal formulations in cold or stagnant conditions. In Ayurveda, cassia cinnamon is referred to as 'twak' and has a long history of use in support of the respiratory, digestive, nervous, circulatory, urinary, and reproductive systems. Ayurvedic practitioners regard cinnamon as a highly valued and multipurpose nourishing herb.

Besides its use in traditional herbalism as a warming and uplifting herb, cinnamon is also renowned for its sweet and delicious flavor. Cinnamon has been utilized in countless confectionaries, baked goods, perfumes, cosmetics, beverages, and cordials. Typical preparations of the spice include decoctions, extractions, and as a culinary spice.

Our organic cinnamon extract is macerated in small batches with organic alcohol by our qualified extract team. Cinnamon tincture is aromatic and can be combined in various herbal formulations as a warming component. This extract can be taken in juice, water, or tea.