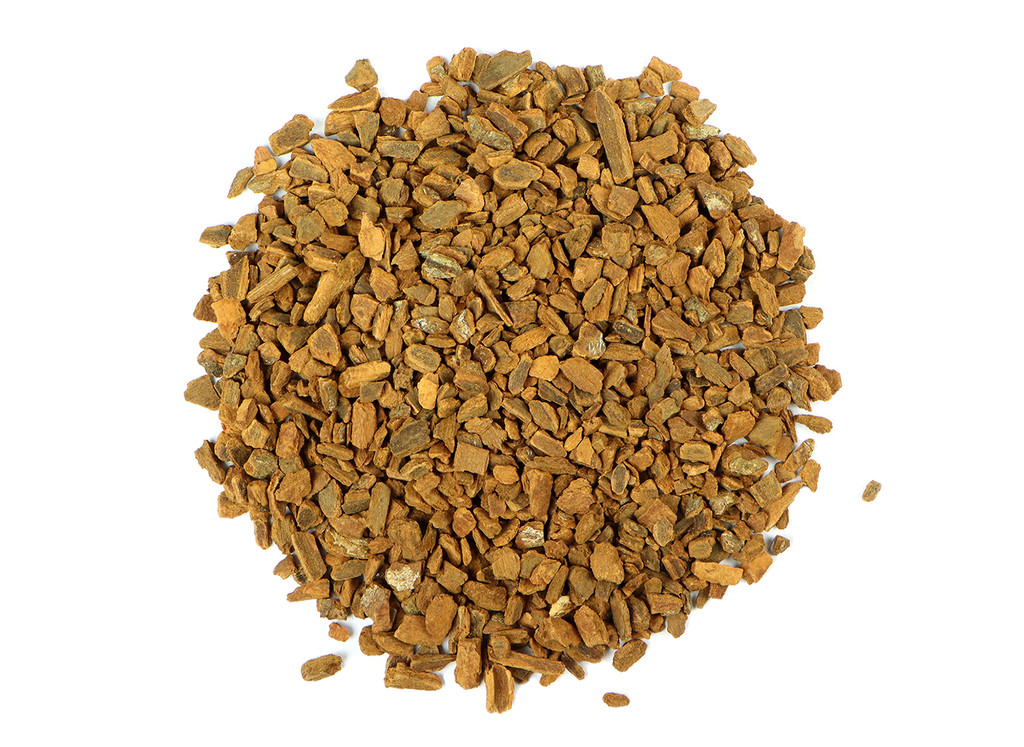 Our organic cassia cinnamon chips are a popular and widely used spice that has been traded throughout the world for thousands of years. Cinnamomum burmanni features a warming scent with a spicy and delicious flavor. This spice is often decocted, made into cinnamon bark tea, or used as an ingredient in culinary blends.