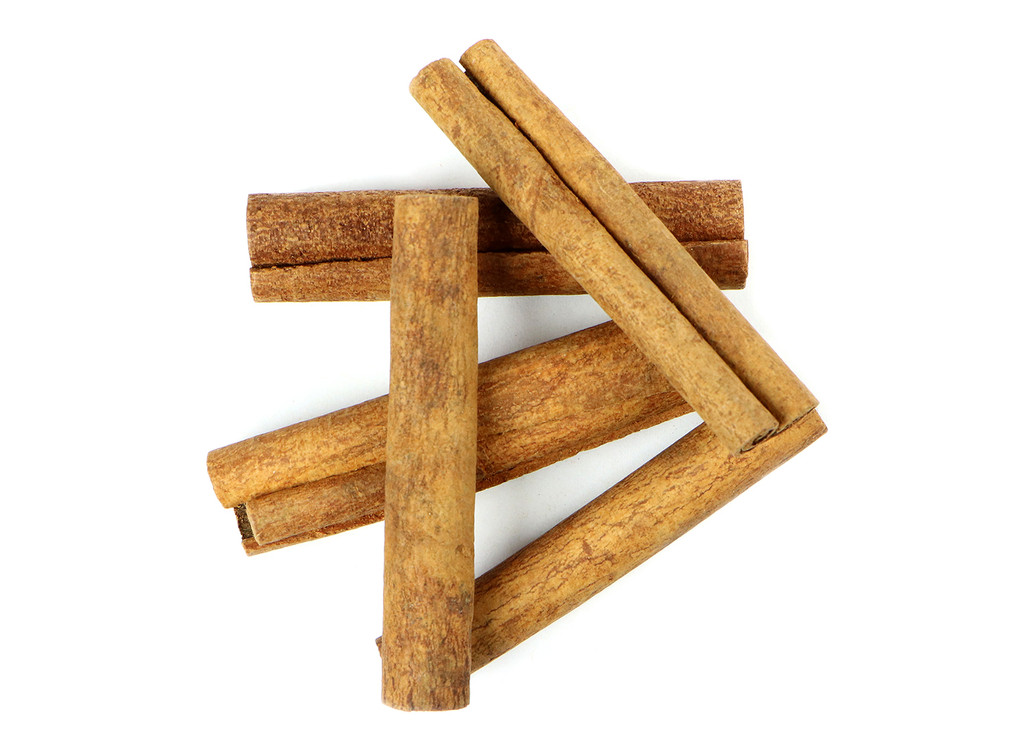 Cassia cinnamon sticks have been an important spice within international trade for thousands of years. Our organic Cinnamomum burmanni sticks are hand-rolled from freshly harvested bark. They can be added whole to mulling wines or used as a stirrer for coffee, tea, or hot cocoa, simultaneously releasing the stick’s flavor and scent.