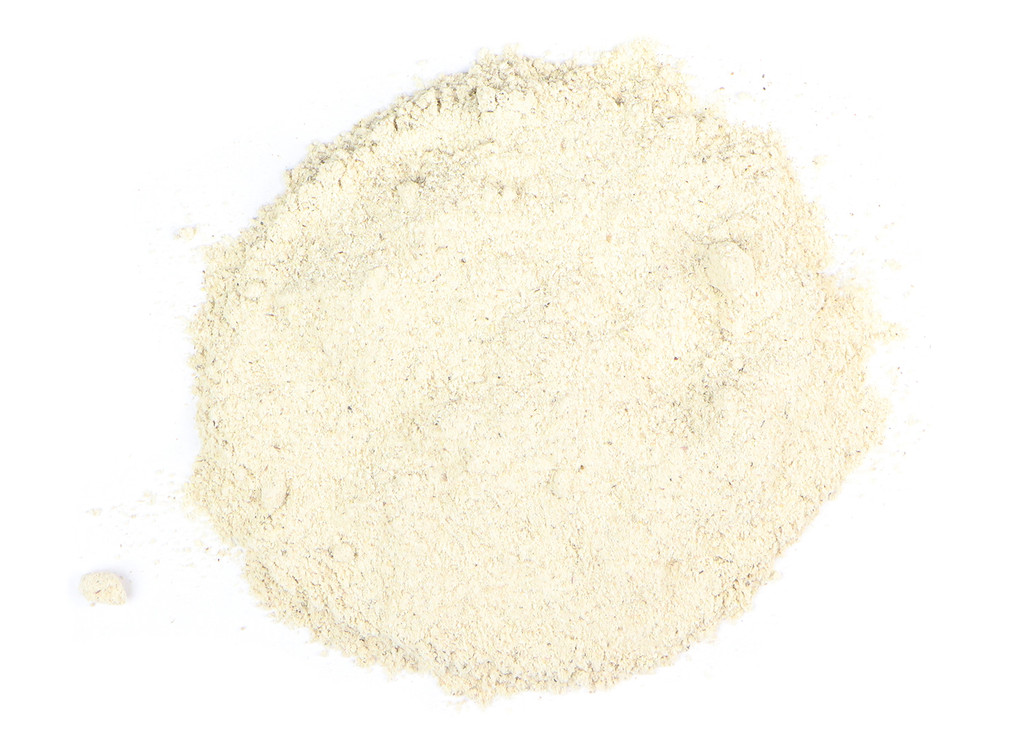 Dandelion is one of the most widely used botanicals throughout the world’s herbal traditions. Taraxacum officinale is recognized by its sun-yellow flower head, deeply cut leaves that form a basal rosette, and thick taproot. Our dandelion powder is ground from organically grown roots. Dandelion root powder can be incorporated into culinary recipes, infused as dandelion tea, tinctured as dandelion extract, encapsulated, or blended into cosmetic preparations.