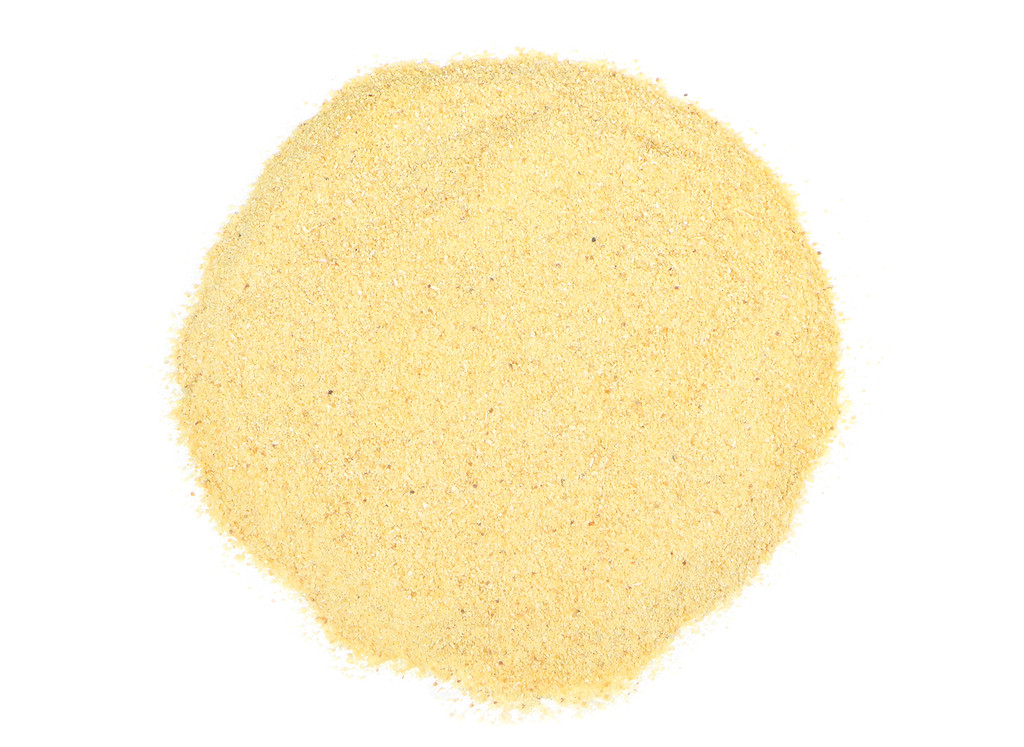 Cultivated worldwide for millennia, garlic is an annual in the Lily family. Known for its strong odor and pungent taste, garlic mellows as it’s cooked and pairs well with most other herbs and spices. For as long as it’s been farmed, Allium sativum has been used as a food and in herbalism. Granulated garlic is great for culinary purposes and can be incorporated into spice rubs and added to soups, stews, broths, and sauces. Our organic garlic granules have a larger grind than the powder and can be used for infusions or to add flavor to any number of culinary dishes.