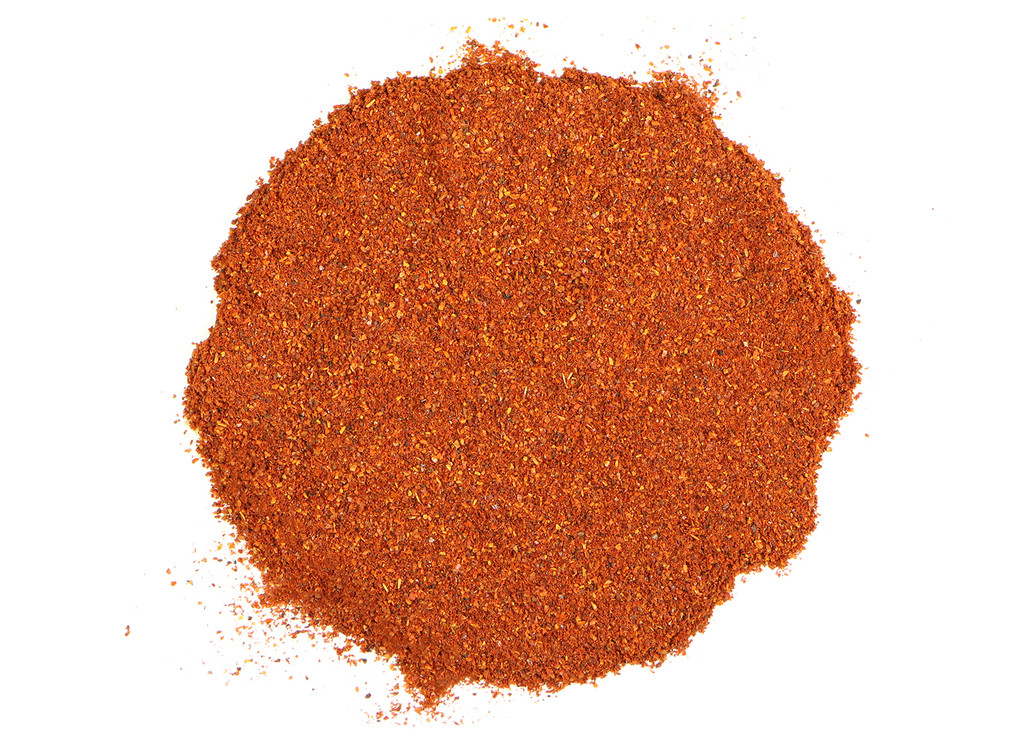 The habanero is a tiny orange fruit from the pepper plant, Capsicum chinense. Although small in size, the habanero pepper is considered very hot with a light floral aroma. Originally from the Amazon, this spicy pepper now grows worldwide and has integrated itself into global herbal folk traditions and cultural cuisines. Habanero powder can be added to hot sauces, culinary dishes, tropical fruit drinks, and even topical applications.

Capsaicin is one of the newest old buzzwords in the science of wellness. The alkaloid capsaicin is an active constituent in habanero peppers, generally recognized to be one of the hottest peppers grown. Since time immemorial, the indigenous tribes of South America and the Caribbean have used habanero and its cousins for its beneficial properties and to spice their foods. Also a member for the Solanaceae family, Capsicum chinense is sometimes confused with Scotch bonnets and other fiery peppers that grow in the same area, thanks to a misnomer that dates back to its original discovery by European explorers.

The popularity of hot peppers of all varieties spread throughout the world, both as a spice and as an herb. In Chinese, Japanese, Native American and Ayurvedic traditional medicine, cayenne and habanero pepper powders have been used to promote healthy digestion, stimulate appetite, and combat frostbite. Modern research has confirmed the traditional uses of habanero pepper, and many over the counter topical ointments and cream contain capsaicin, the active constituent in habaneros. The amount of capsaicin present in the fruit (which is technically a berry, not a vegetable) of a pepper is a measure of its fiery heat.

Our habanero powder is typically between 100,000 – 250,000 HU and considered very pungent. The pungency of a chili pepper has historically been measured using the Scoville scale, which assigns heat units (SHU or HU) using a subjective assessment to determine the concentration of capsaicin in a pepper. Capsaicin is an active component of chili peppers, responsible for the warming and occasional burning sensations felt. Developed by American pharmacist, Wilbur Scoville, the Scoville scale remains the most common way of classifying the heat of a pepper, although modern, lab-based testing methods are now being used.

Precautions
Use caution when handling particularly around eyes and mucous membranes.
We recommend that you consult with a qualified healthcare practitioner before using herbal products, particularly if you are pregnant, nursing, or on any medications.