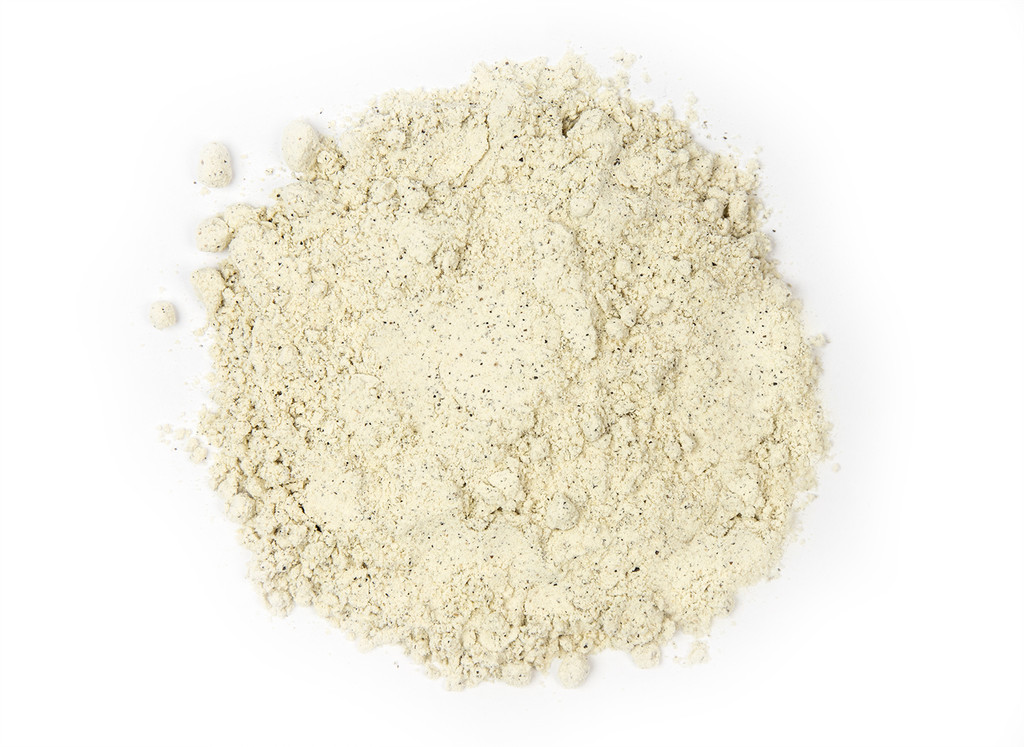 Mucuna is a leguminous plant producing long, fuzzy seed pods. Also referred to as velvet bean, the seed pod causes extreme itchiness when touched. Mucuna has been employed in traditional healing practices for millennia for its various beneficial qualities and is one of the most popular healthful herbs in India. The fruit has additional traditional uses including as a coffee substitute and food source.

Native to Africa and parts of Asia, Mucuna pruriens is now naturalized in tropical climates worldwide. This annual, climbing shrub is a member of the Fabaceae family. Mucuna is covered in fuzzy hairs when young which it sheds as it ages. The leguminous plant has panicles of purple to white flowers that ripen into fuzzy seed pods reaching up to four inches long and each one carrying up to seven shiny, flattened seeds. Besides its use as a food, beverage, and healthful herb, mucuna has a history of use as a cover crop to fix nitrogen into the soil.

Considered energetically warming in nature, mucuna seeds have a long history of use in Ayurveda and traditional Unani healing practices. Referred to as kapikacchu in Ayurveda, mucuna was employed for thousands of years as a tridoshic herb. Both sweet and bitter, kapikacchu was traditionally seen in Ayurveda as a building herb with an affinity for the nervous system, brain, and reproductive system. In Traditional Chinese Medicine, mucuna was viewed as a deeply nourishing herb and was often employed as an adaptogen to enhance overall wellbeing. Mucuna beans contain a high natural content of L-dopa (levodopa) which is a precursor of the neurotransmitter dopamine, which helps to regulate mood.

Traditional Ayurvedic preparations of mucuna bean including mixing the powder with ghee or milk and honey. Mucuna is typically blended into polyherbal formulations. Today, mucuna powder is often employed in liquid extracts, capsules, or tablets. The powder can even be added to smoothies for a healthful kick.