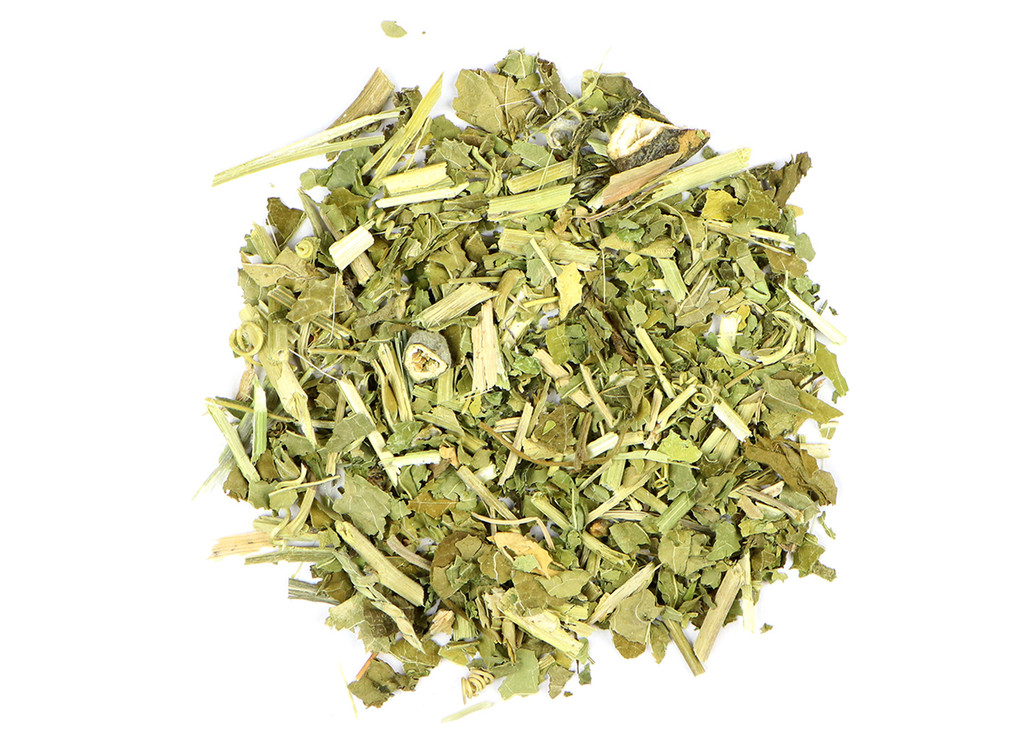 Native to the southern United States, Passiflora incarnata is now widely cultivated throughout the US and Europe. Passionflower is utilized for its gentle calming properties. This vining plant has showy, intricate flowers, which caught the eye of Spanish missionaries who correlated the inflorescence with the Passion of the Christ, and thus dubbed the name passion flower. Our organic passionflower can be tinctured, steeped as passionflower tea, and incorporated into herbal infusions.