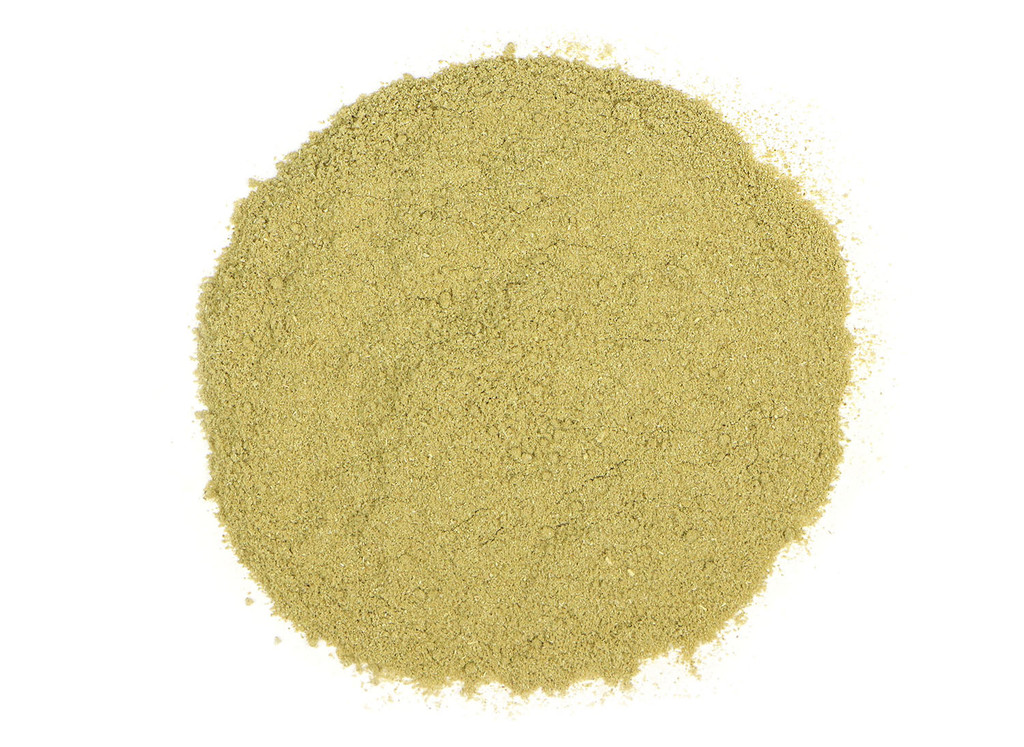 Passionflower is a gentle yet profound herb known for its calming qualities. It is a perennial vine, native to southern North America. The stunning and intricate flowers of Passiflora incarnata, caught the eye of Spanish missionaries who named the plant passion flower after the Passion of the Christ. Our organic passionflower powder can be encapsulated, used in liquid extracts, infused for topical use, and incorporated into herbal culinary recipes.