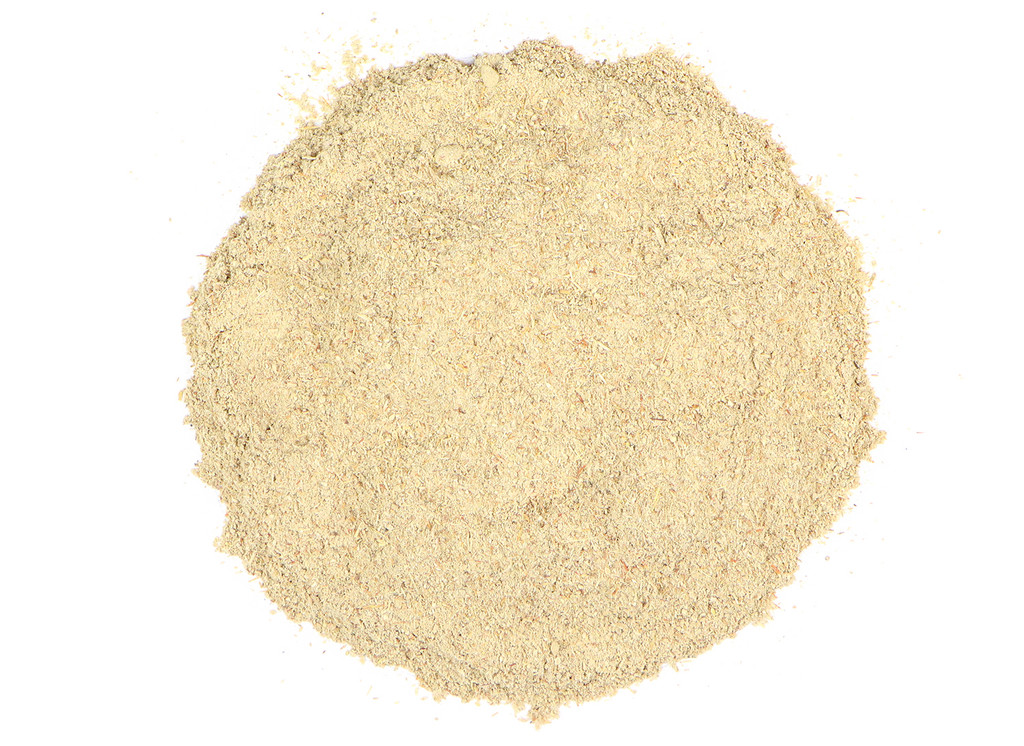 Sarsaparilla is a prickly vine native to Central and South America. A member of the lily family, sarsaparilla root has been used in traditional herbal practices by indigenous tribes. The root used to be a main ingredient in root beer and was enjoyed for its mild, bittersweet flavor. Our sarsaparilla powder is milled from Smilax ornata. Jamaican sarsaparilla root powder can be made into tablets, syrups, capsules, extracts, or infusions.

This particular species is a woody, perennial climbing vine native to South America, Central America, and the Caribbean. When the Spanish conquistadores arrived, they found that indigenous tribes used beverages made with sarsaparilla as a general health tonic. The name itself is from the Spanish sarza, meaning brambles, and parilla, meaning vine. This perennial climbing vine features erect, semiwoody stems with sharp thorns up to 1/2 inch long. The leaves are large, heartshaped, and almost evergreen with prominent veins. Smilax ornata is a member of the Smilacaceae plant family and also goes by the name brown sarsaparilla or Honduran sarsaparilla.