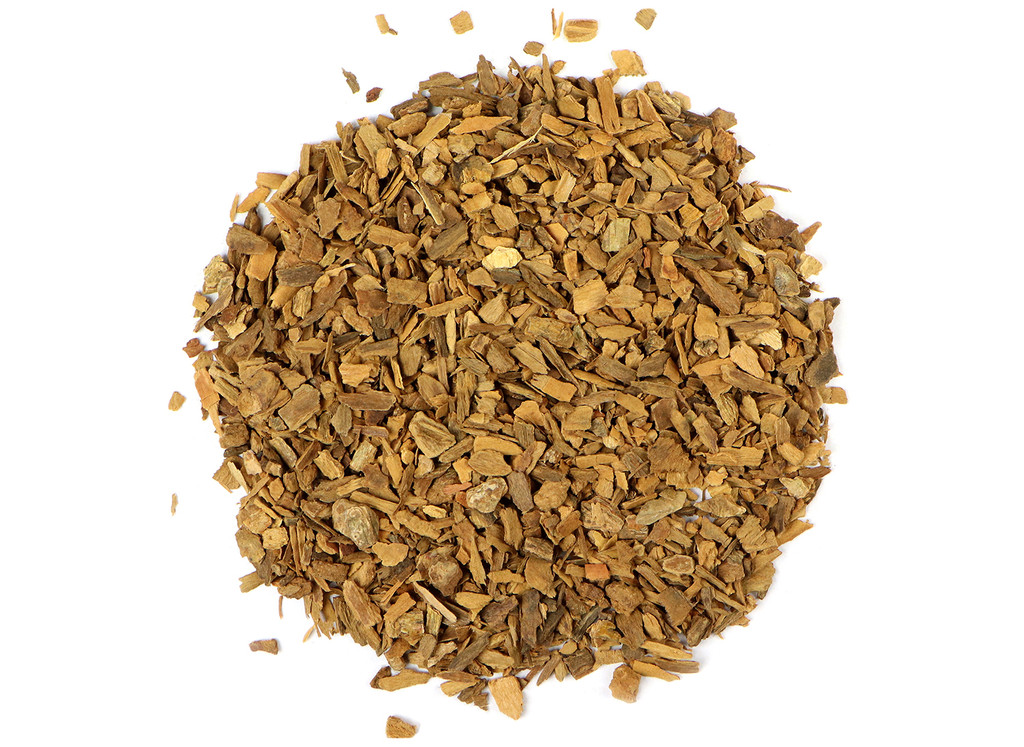 Originating from Sri Lanka, our organic, fair trade sweet cinnamon chips have a mild spice with subtle warming qualities. Sweet cinnamon chips, also referred to as Ceylon cinnamon chips or “true cinnamon” chips, are perfect steeped as a cinnamon tea or in your favorite tea blend. In Ayurveda, cinnamon bark from Cinnamomum verum is considered a warming herb that is stimulating to the heart yet cooling to the digestive system.