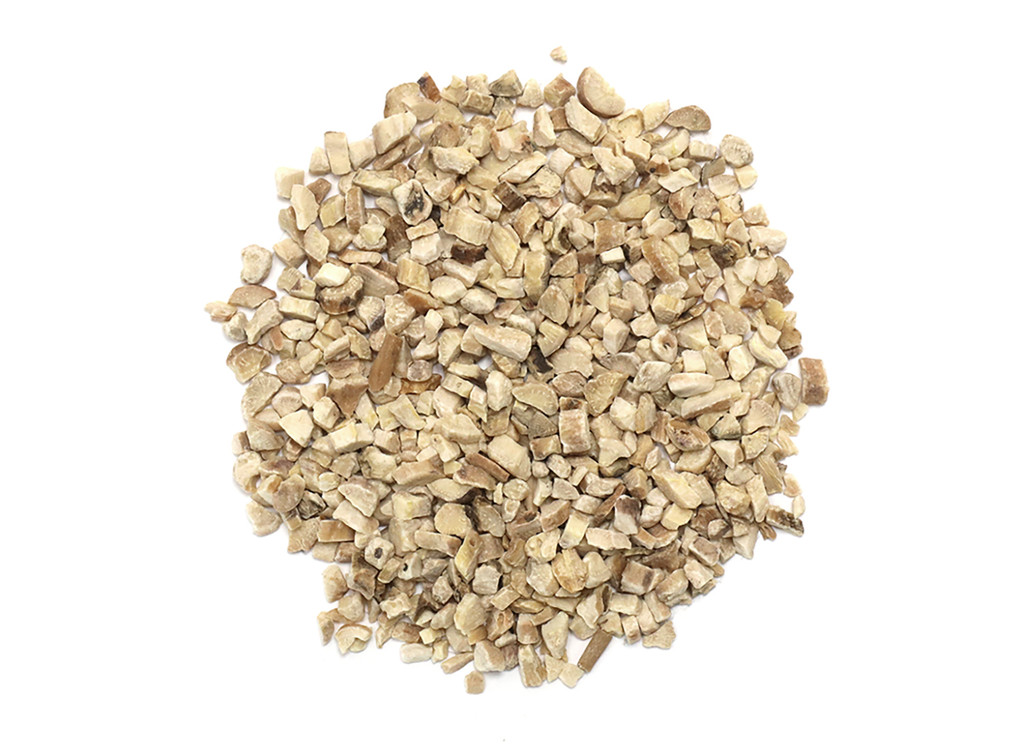 Paeonia lactiflora is an herbaceous perennial native to central and eastern Asia. Peony has large, round, showy flowers which are fragrant and admired for their beauty. White peony root has a long history of use for its beneficial properties in Traditional Chinese Medicine as well as Tibetan and Siberian folk herbal practices. Typical preparations of peony root include decoction, extraction, and infusion. It is often used in combination with other herbs.

Peony is named after Paeon, the Greek physician of the gods. In the middle ages it was used to protect against the evil eye, and American Hoodoo folk magic uses it as protection against misfortune and to break a jinx.

White peony is one of the oldest plants cultivated for its flowers alone, a practice going back to 2000 B.C.E. in China. It was brought to Japan by Buddhist monks from China, where it is still considered today to be a symbol of prosperity. White peony also goes by the common name Chinese peony. It is a member of the Paeoniaceae family.