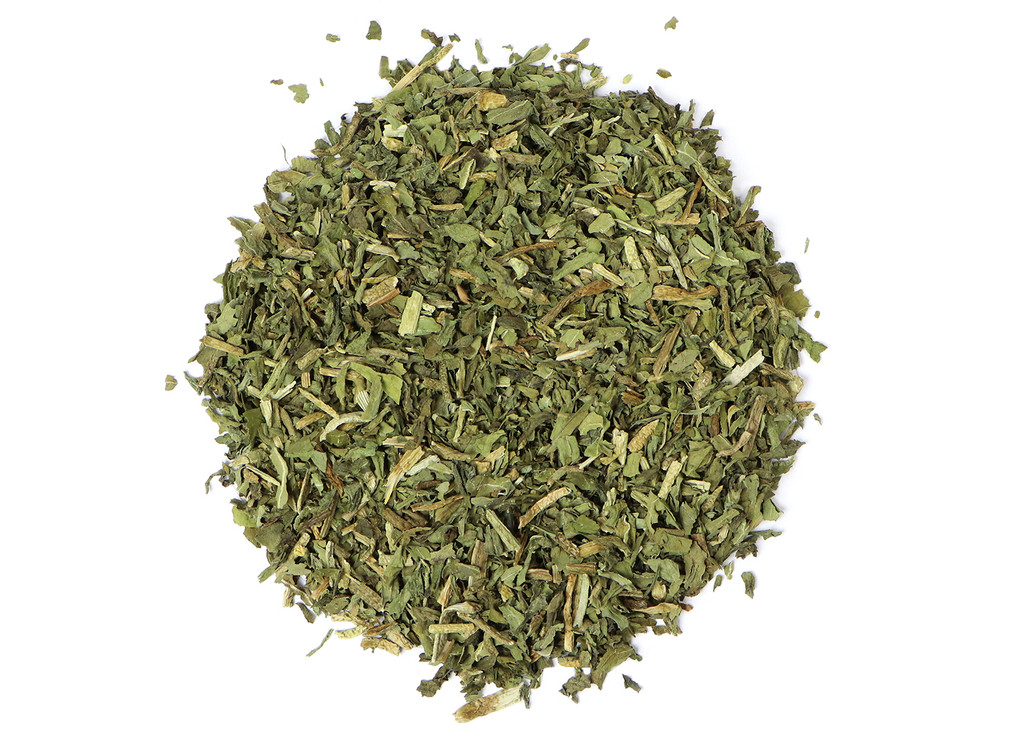 Taraxacum officinale has a long history of use worldwide as an edible food and restorative tonic. Dandelion leaves can be eaten fresh in spring, and the long taproot is dug for its beneficial properties in the fall. Our organic dandelion leaf makes an excellent addition to herbal tea blends. Leaves can also be brewed as dandelion leaf tea, tinctured as dandelion extract, or added to soups.