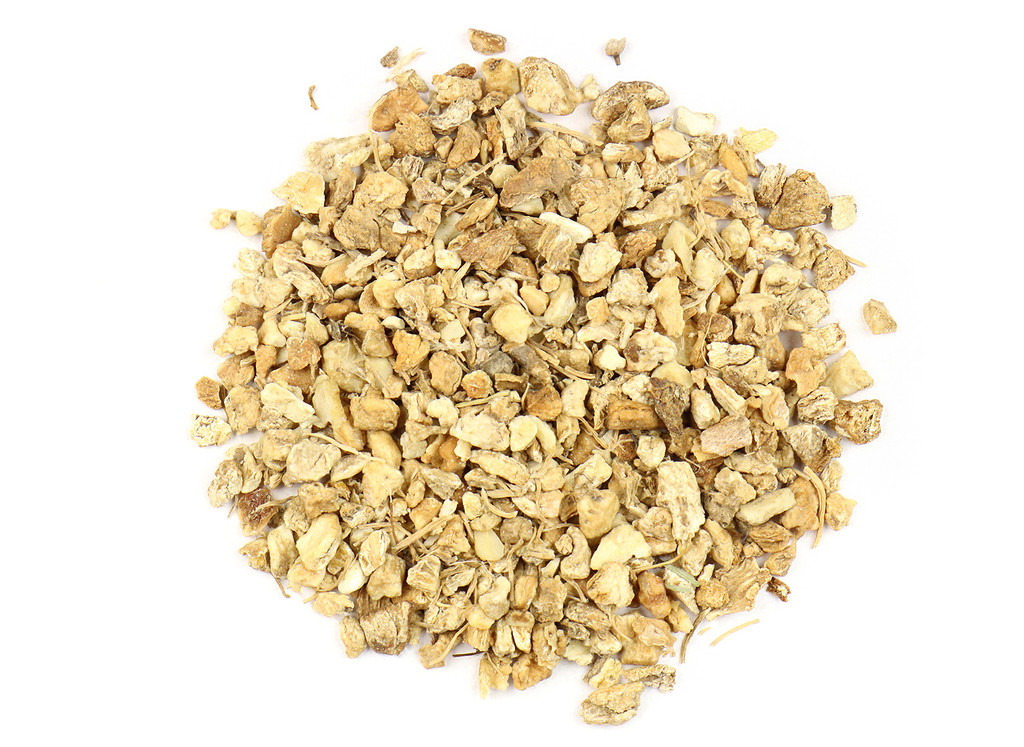 Solomon’s seal is a member of the Asparagaceae family and close relative of Lily-of-the-Valley. Historically, Polygonatum biflorum’s starchy rhizome was consumed by indigenous cultures of central and eastern North America as food. Solomon’s seal root can also be macerated as an extract, blended into herbal formulations, or brewed as Solomon’s seal tea.

Historically, indigenous cultures of North America consumed the starchy rhizomes of Solomon's seal as a potato-like food to make breads and soups. The young shoots are also edible, raw or boiled for an asparagus-like food. The plant gets its name from a scar that develops on the rhizome in the fall that resembles the ancient seal of King Solomon. It is also called small Solomon’s seal.