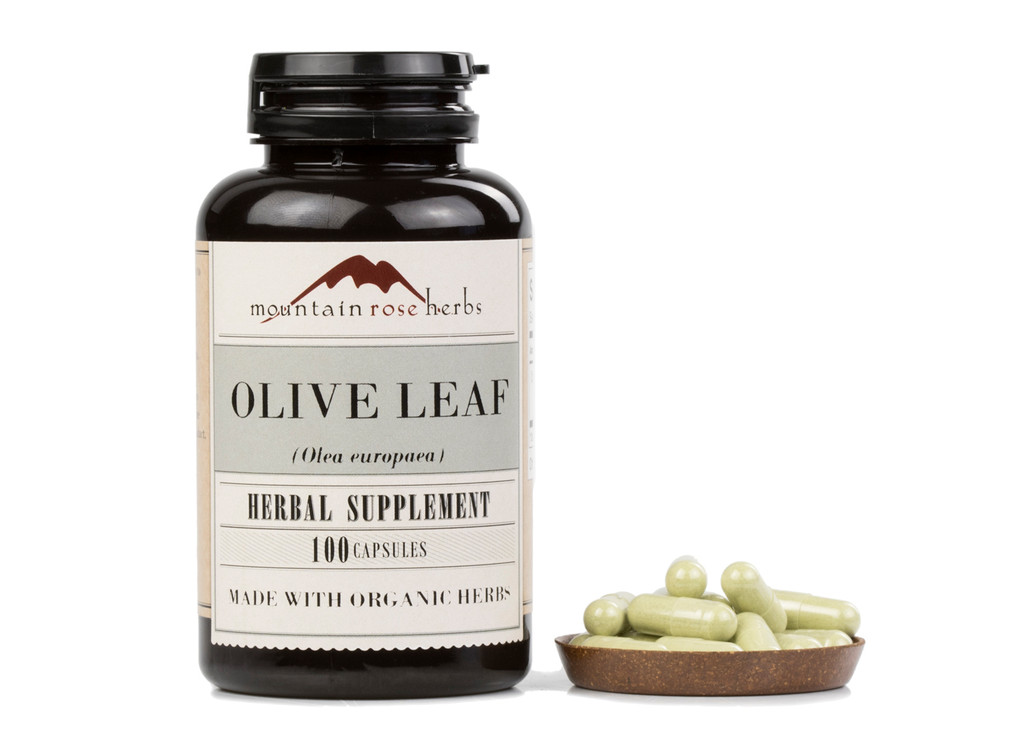 The olive tree is a small, evergreen tree with silvery green, lanceolate leaves, and pale grey bark. Its numerous, small, white flowers ripen into a dark purple drupe known as an olive. A member of the Oleaceae family, Olea europaea is native to the Mediterranean region where it has been cultivated for millennia. Now farmed around the world, the European olive tree bears fruit in its second year and continues to do so throughout their rather long-lived life. Ripe olives are typically cold pressed for their oil which is used in a diversity of applications from culinary to cosmetic and the leaves employed for their healthful properties.

Olive trees have a long history of folklore, reverence, food, and healing throughout ancient societies. Ancient Egyptians considered the tree to be sacred, utilizing it for its healthful benefits as well as for embalming their kings in the oil. In many ancient cultures, olive oil was a symbol of goodness and purity, the tree was considered a sign of peace and happiness, and the branches would crown the victors of sporting games. The bible even refers to the olive tree as the “Tree of Life”.

While olive oil is widely known around the world, less known are the uses of olive leaves in traditional herbal practices. In western folk herbalism, olive leaf was employed for its affinity for the heart and as immune system support. The astringent leaves were typically utilized in decoctions and infusions but can also be found as an extract and in capsules.

Ingredients
Organic olive leaf and pullulan capsule. These vegan capsules are made from pullulan which is naturally fermented from tapioca.