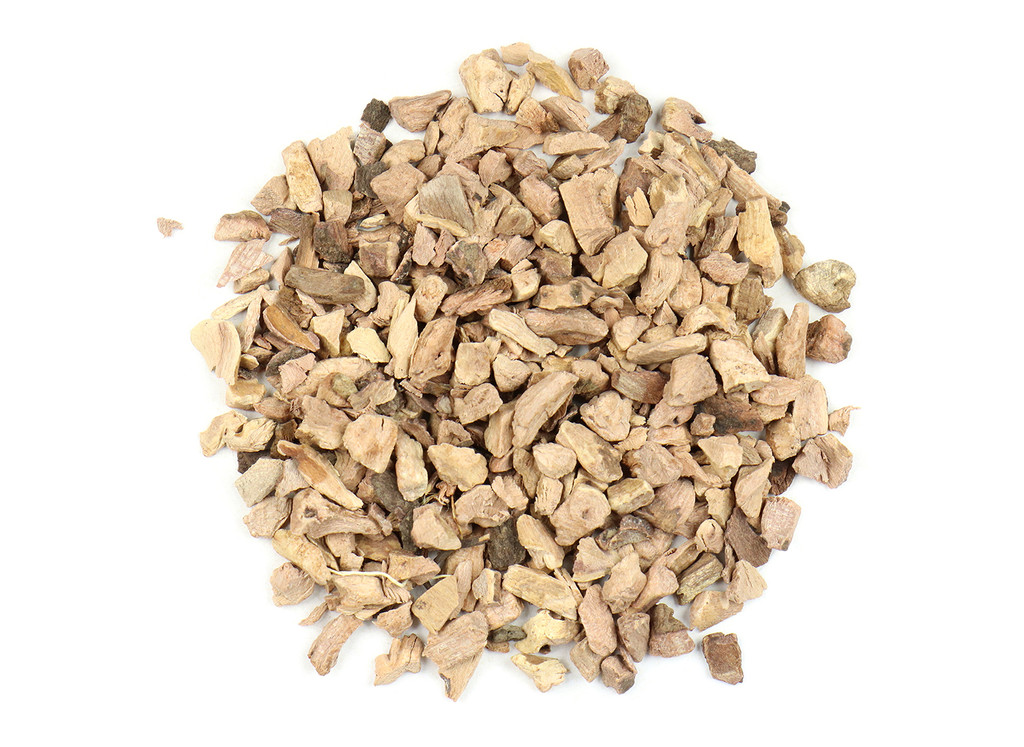 Native to eastern North America, Ceanothus americanus is a large shrub that grows on gentle slopes, dry plains, and forest clearings. Red root is both astringent and tannic, and it’s named after the color of the root bark as well as the red shade it imparts on infusions. It has been used for its beneficial properties in indigenous wellness practices for centuries. Also called buck brush, red root can be used as an infusion, extract, or dye.

Red root is a shrub also known as wild snowball for its clusters of white flowers borne in early summer. Its root is bitter and its root tea has a "bite." Red root was used as a substitute for tea during the American Revolutionary War. Red root is also referred to as Jersey tea or New Jersey tea. It is a member of the Rhamnaceae family.