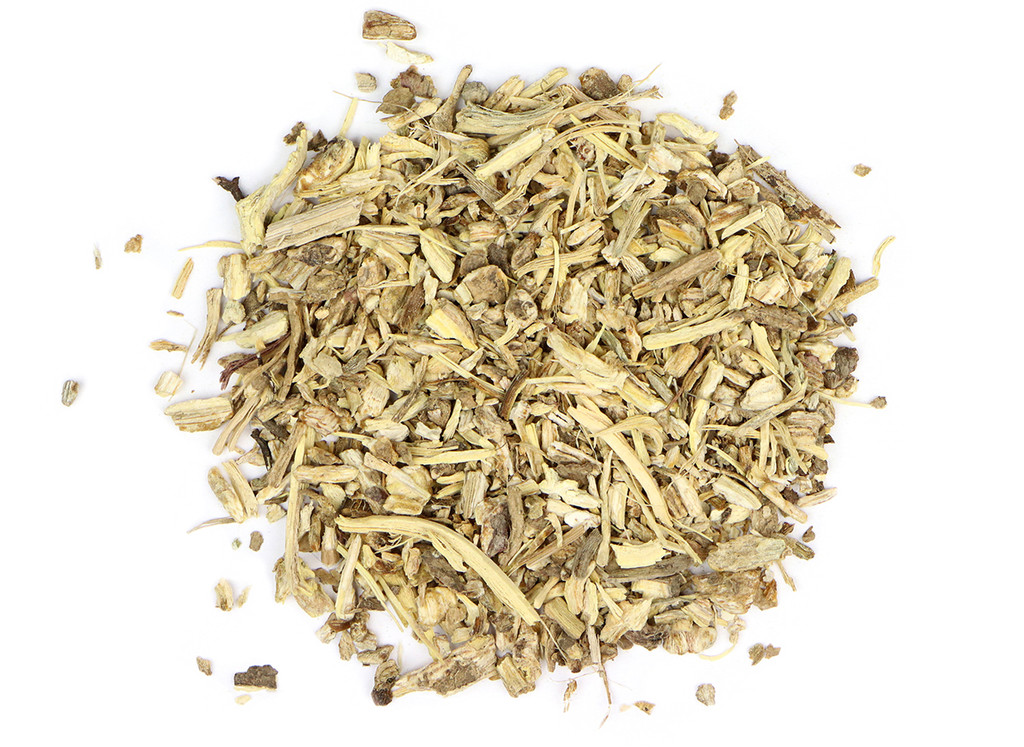 Indigenous to eastern North America, Aralia racemosa grows in moist and shaded habitats and features umbels of small, white flowers in spring and bright, purple berries in early autumn. Spikenard was an important herb for many Native Americans who utilized all parts of the plant either as food or in traditional herbal preparations for its healthful qualities. A member of the ginseng family, spikenard root is aromatic and was historically enjoyed as a root beer. The root can be infused as tea, employed as a tonic herb, made into an extract, or utilized topically.

Known since ancient times, spikenard is named in the Old Testament as one of the ingredients in the incense burned in the holy temple of Jerusalem. The powdered root is cited in some Islamic traditions as the forbidden fruit Adam ate in the garden of Eden against God's wishes. In medieval Europe spikenard was part of the spice blend used in Hypocras, a sweetened wine drink. Spikenard root belongs to the same family as the ginseng root and is prized for many of the same reasons. Native to the Eastern United States as well as the mountains of northern India, China and Japan, spikenard is a fragrant plant with a pungent root. The root has long been used medicinally by Native American tribes. It has a complex spicy, earthy aroma which is said to repel fleas, thus giving it the name fleabane, among others. It has a mild, pleasant licorice like flavor, and has been often used as a substitute for sarsaparilla.