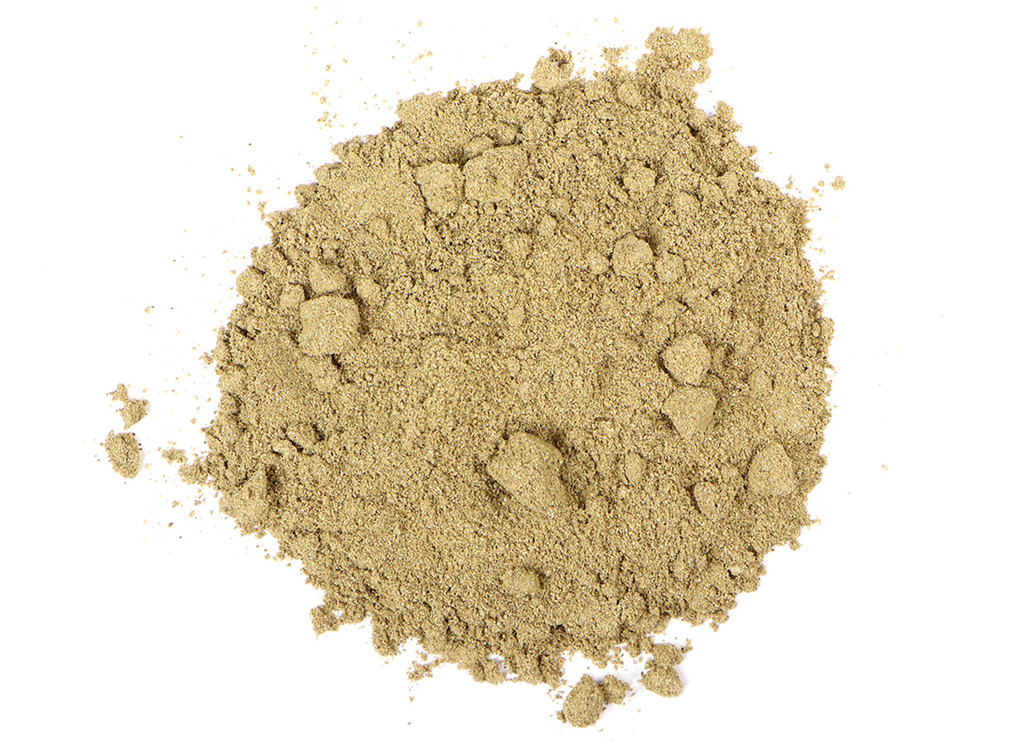 Aloe ferox is a beautiful and stately plant native to southern Africa. Cape aloe’s species name, ferox is said to translate from Greek to mean “fierce” referring to the spiny edged leaves of this particular aloe. Also called bitter aloe, the leaf has a long history of use in traditional South African herbalism for its beneficial properties.

Cape aloe is a woody aloe that belongs to the Asphodelaceae family. It grows tall and erect reaching heights of 10 feet when mature. The spined leaves are thick and fleshy growing in rosettes up the stem. Younger plants typically have more spines than older plants. Resembling candelabras, the flowers of Aloe ferox are spikes of dense orange to red racemes reaching skyward several feet above the leaves. Cape aloe grows in rocky, arid habitats that are exposed to full sun and good soil drainage.

Indigenous tribes throughout South Africa have long used cape aloe for its healthful properties. The plant even has a history of use in local folklore as a protective plant and in ritual body washes. Today, the inner gel of cape aloe is often used in cosmetics and other topical applications. The dried leaf is also employed in external body care recipes as well as internal wellness preparations.

Our cape aloe is wildharvested from the western cape of South Africa. The dried leaf powder is typically prepared in skin care creations. It can also be utilized in teas and extracts.

Disclaimer Statement
This information has not been evaluated by the Food and Drug Administration. This product is not intended to diagnose, treat, cure, or prevent any disease. For educational purposes only.