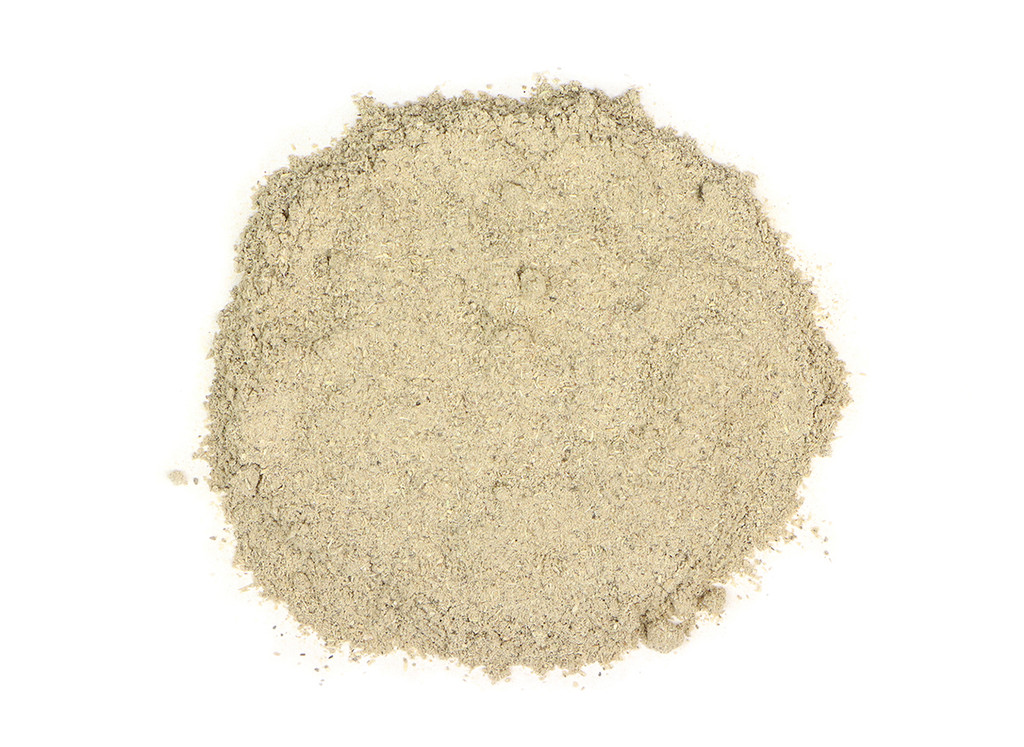 Our echinacea powder is ground from organically cultivated Echinacea purpurea roots. Echinacea purpurea is one of nine species of echinacea found in North America. Also referred to as purple coneflower, the powdered root can be incorporated into culinary recipes, infused into skin care creations, tinctured, and encapsulated.